Bob Kimmel holds the operating senior leadership position of K2 Insurance Services since its establishment in 2011.

Bob Kimmel has over 20 years of experience in the Property and Casualty Insurance industry, prior to forming K2, Bob was Executive Vice President of Guy Carpenter & Company, LLC’s Program Manager Solutions Group Specialty. In this role, Bob was responsible for growing all revenues associated with Managing General Agencies (MGAs). He developed extensive relationships with MGAs and has a significant amount of experience in proactively identifying successful MGAs. In addition to MGAs, Bob maintains deep relationships with management teams of numerous issuing companies interested in program business.

Prior to joining Guy Carpenter in April 2009, he was the co-leader of Collins’ sales and service operation, developing and implementing marketing strategies and tactics for the company. During his tenure in this position, Collins enjoyed annual growth rates in excess of 25%.

Bob began his career as a reinsurance intermediary with E.W. Blanch Company in 1991. He transferred to the company’s San Francisco office in 1993 to work on the west coast worker’s compensation team. He joined Collins in 1998, where he led the opening of the company’s San Francisco office. Bob has specialized in property and casualty business, including earthquake coverage and program business, for more than ten years.

He holds a bachelor’s degree in finance from Arizona State University. 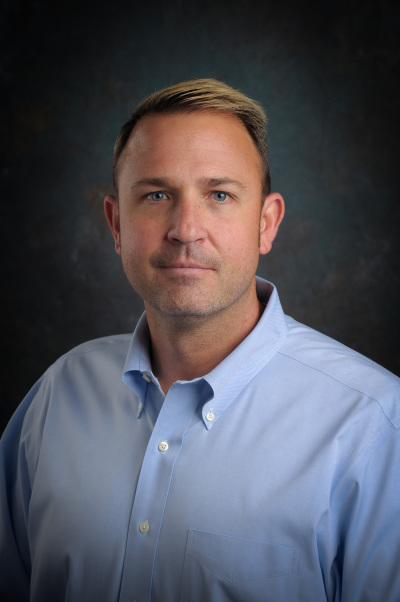 Matt LuBien has over 23 years of experience in the program insurance field. Matt joined K2 in 2013, providing oversight for K2’s automobile and motorcycle programs. In 2014 his role was expanded to Chief Operating Officer of all K2 entities, overseeing the financial success of each operation.

Matt spent the first 22 years of his career at Arrowhead General Insurance Agency, with roles in retail agency sales and distribution, underwriting, premium accounting, management of all personal lines filings as well as the actuarial department, and ultimately oversight of all personal automobile and motorcycle business as Senior Vice President.

Matt received a B.S. in Business Administration from California State University, San Marcos. He also holds the CPCU and ARe designation. 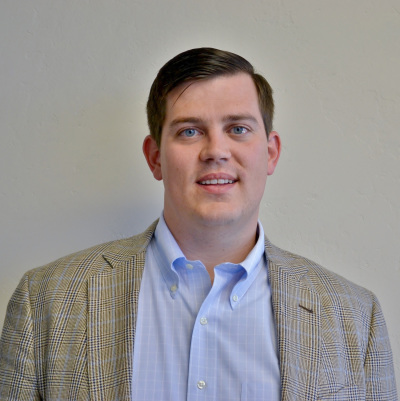 Nathan (Nate) Hunter joined K2 in 2014. Previously, Nate was a senior associate at Endeavour Capital, the private capital firm that partnered with K2 in 2011. While at Endeavour, Nate partnered with companies and management teams in providing equity capital and helping develop growth strategies, including executing add-on acquisitions.

Nate began his career at Deloitte Corporate Finance in Chicago, where he focused on middle-market transactions in a wide variety of industries across the globe.

Nate received a B.S. in Finance, with Honors, from Indiana University. 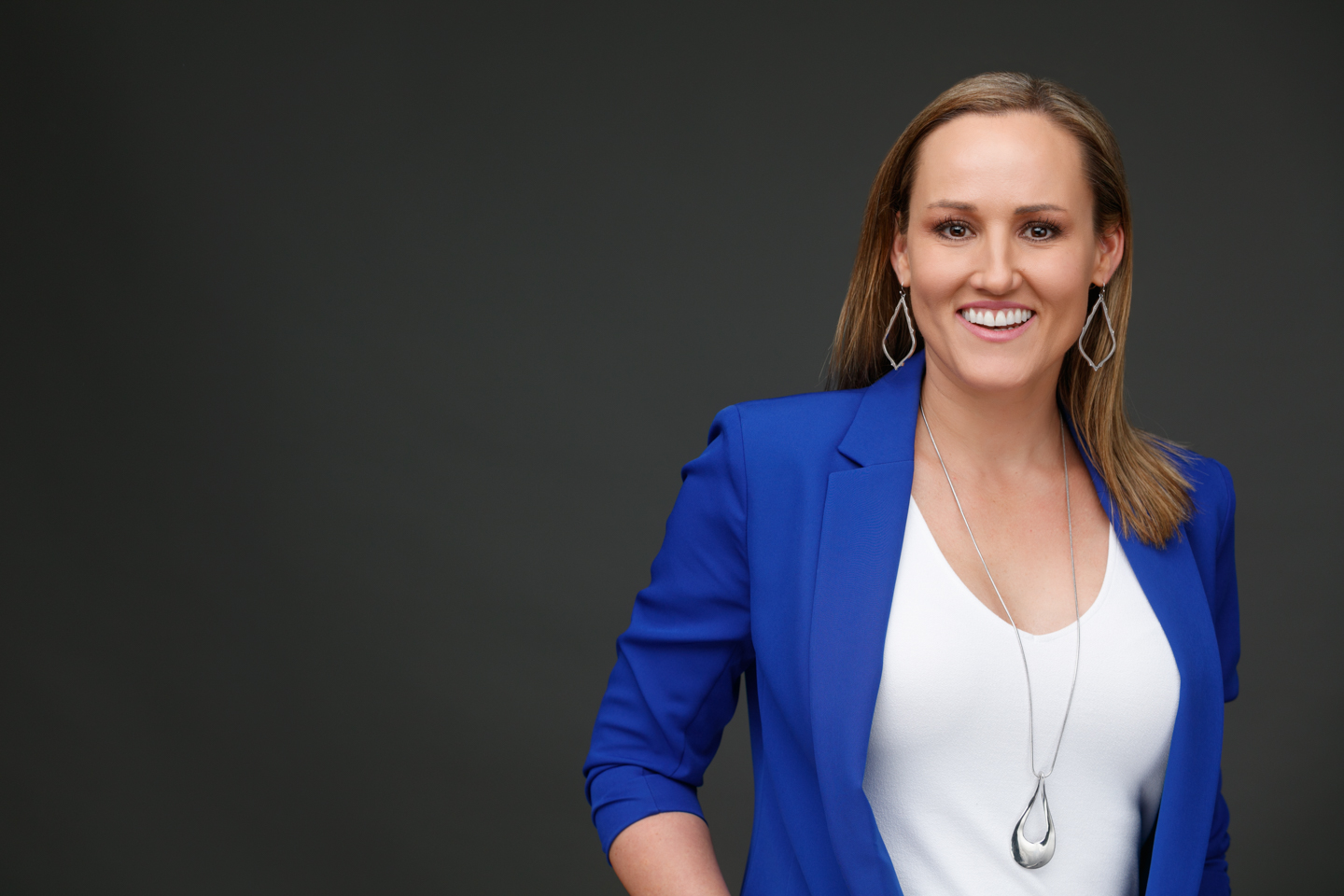 Rebecka Kilkenny has over 13 years of insurance technology and operations related experience and officially joined the K2 team in 2015.  An understanding of insurance workflow from the perspective of a carrier, GA, and producer as well as a successful track record of working with product managers, operational staff, IT, and software vendors has led to an expanded role as Chief Information Officer of all K2 entities.

Rebecka began her career at Arrowhead General Insurance Agency, and has also worked with Arrowhead Wholesale Insurance Services and First Capital-AWIS, where her focus has been on implementing technology platforms for personal, commercial, and surplus lines products.

Rebecka received a B.S. in Management Information Systems from University of Idaho 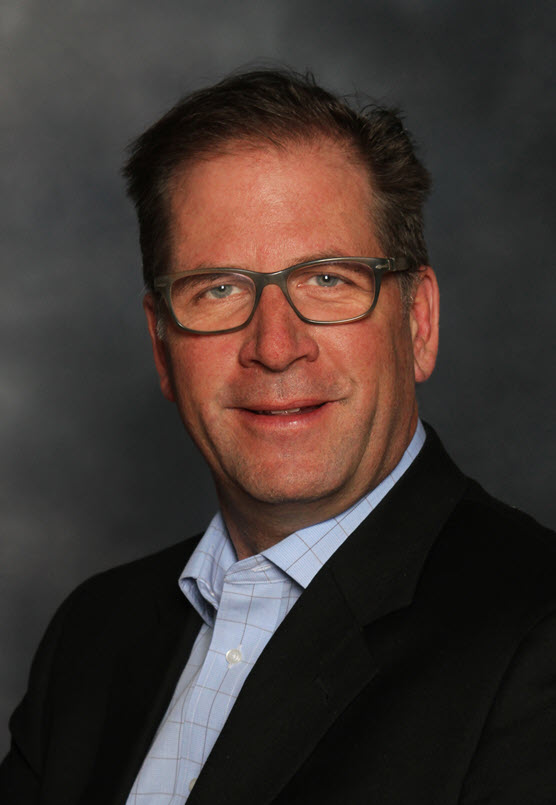 Scott Roe has over 30 years of experience in the Property and Casualty Insurance industry. Prior to coming to K2, Scott was Senior Vice President of a rapidly growing Property & Casualty Program Division. In this role, Scott was responsible for growing the program operation, assisting with the acquisition of Managing General Agencies (MGAs) and the identification of talent to grow niche divisions within the Company. Over the last 15 years, he has developed relationships with a considerable number of MGAs. In addition to MGAs, Scott has significant relationships with many brokers, agents, reinsurance brokers, consultants and vendors that provide services to the MGA marketplace. Scott graduated from the College of St. Thomas, St. Paul, MN with a degree in finance and has an MBA from the University of Minnesota. 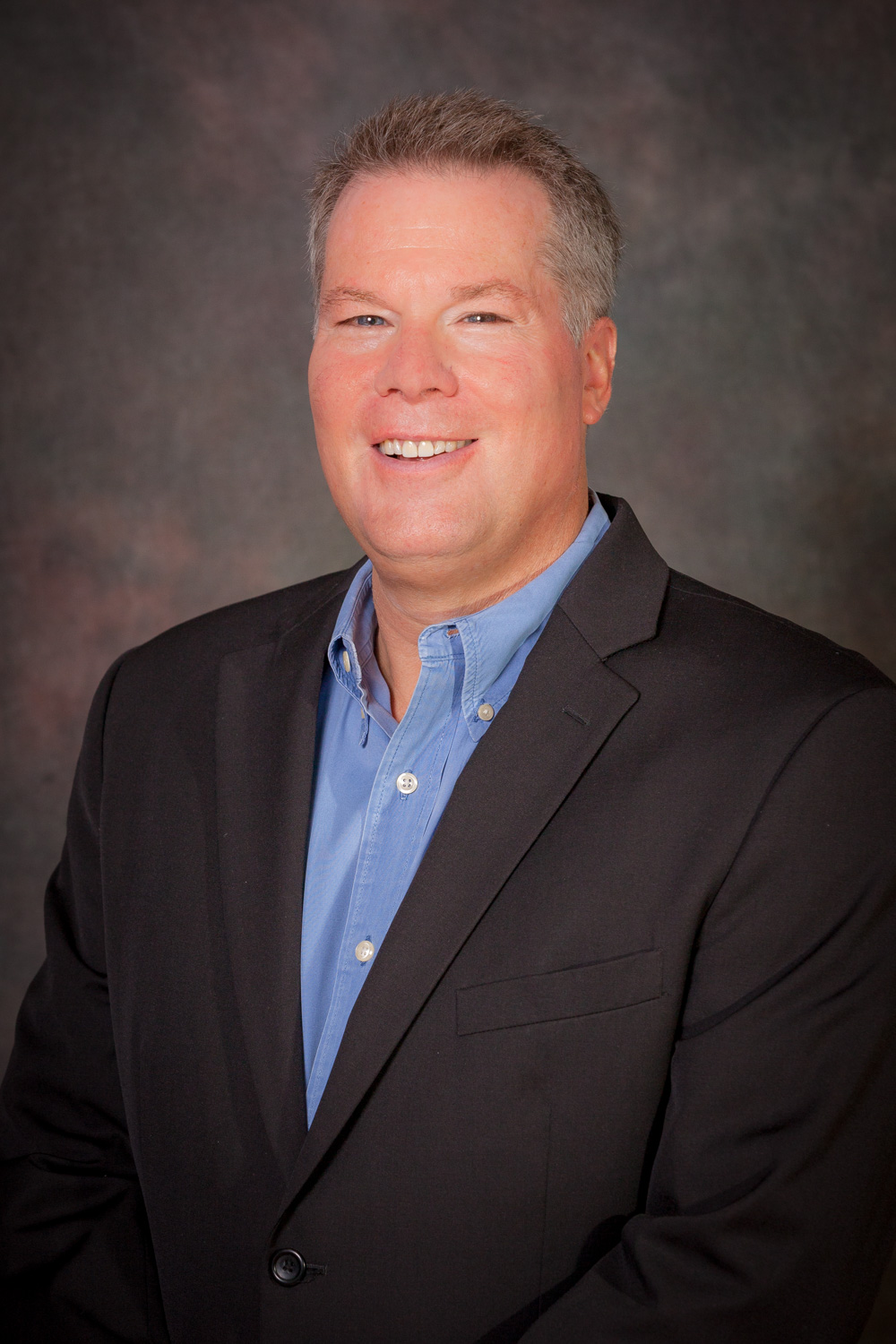 Scott is a seasoned Multi-line Claims, Managed Care, Underwriting, and Marketing Executive with over 30 years of experience. He joined K2 Claims Services as Chief Claims Officer (CCO) in June of 2019 to build a world-class TPA focused on exceptional customer service, mitigating Loss/ALAE, & providing state of the art technology.

Scott grew to be a leader at Liberty Mutual, where he was responsible for the claim operations on the West Coast. He then went on to lead the claim operations at Berkshire Hathaway Homestate
Companies & American Claims Management (ACM) and held senior leadership roles in Underwriting/Marketing at Arrowhead General Insurance Agency (AGIA) and OnPoint Underwriting.
Scott has an extraordinary background in all types of claims, managed care, underwriting, and marketing leadership in large operations. He currently serves on the Board of the Pacific Claims Executive Associations (PCEA), the International Association of Claim Professionals (IACP), and the California Department of Insurance Advisory Board.

Learn more about who we are, our management team and specialty insurance products and how we can best serve you. Contact us at (858) 866-8966.